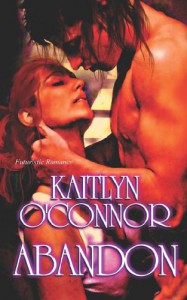 Below. Victoria is leading a party of miners to a new planet. She's taking some genetically altered crew who are in a fast growth pod type of container. By the time they reach the planet, the genetically altered crew are adults. Although part human, some of the full humans are prejudiced including it appears the people who made them for underwater mining. They go to the planet to substitute for the crew there but everyone's missing. I liked this story a lot. Had me crying a couple of times.

Exiled. Danica is scuba diving and is picked up by aliens by mistake who are capturing Earth creatures. They're already on their way to wherever they go and instead of taking her home drop her off at another planet where she meets Taj, who says you're my slave now. She finds that these lizard people (see Chaos Forged - I think they are the same people) have been using Taj's people as cattle, for meals. Now that's she's here, she wants to stop them. Good story, not as good as Below, but still really good.
Tweet
3774 BOOKS