Lord of the Forest 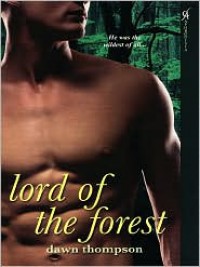 I have a nothing-to-do-with-the-book comment, the guy on the cover's belly button looks like a mouth. Gross!

I know this is erotica, and although there are sex scenes and lots of talk about sex, the sex scenes were pretty tame. Lots of mutual orgasms (like that happens very often) and the guy's hard as soon as he cums (another not likely to happen). The book became boring too. Also, the author said that Marius became a centaur because he killed one without remorse, but then I guess forgot because then she talks about how as a child he's given an amulet that made him a centaur and lost it. There were quite a few discrepancies in this book. I'm going to stop reading this series.
Tweet
3774 BOOKS